This is the interview I did with Dennise Demming on Saturday, 17 October 2020 on talking about Procurement Law and Governance of Public. Institutions in T&T. (Up to 27 minutes) Video courtesy Izzso Media.

“…Rowley said the new “slang” was that his Government was one of secrecy. He said he fully agreed that the public had a right to know, but if one is conducting business, information develops in stages. He said the Government was hiding nothing about the Sandals deal…”
—Reported speech of PM Dr. Keith Rowley from ‘Rowley: Petrotrin figures not the issue‘ in the Trinidad Express on 20th September 2018

The previous article, together with my presentation at the pre-budget seminar hosted by the Greater Tunapuna Chamber of Industry & Commerce on Monday 17th September 2018, sparked a series of responses. More information is clearly needed to clear up what I call ‘carefully crafted confusion‘. That phrase emerged during the Invaders’ Bay imbroglio while the Peoples Partnership was in office.

The official practice in our country is to withhold details of important public agreements and contracts. That is now the standard, in which if those are ever disclosed it is only when the contracts have been signed and sealed. Those opaque practices are not limited to the current PNM administration. Last week I closed with a list of examples which span both political parties.

This article explains how opacity in public contracts is inimical to the public good since it inhibits good procurement outcomes and deprives the public of necessary details at a high-tide mark in the Global Information Age. Sad to say, it all comes down to notions of trust, since the previous conduct of our rulers has been so poor that public trust is at an all-time low. END_OF_DOCUMENT_TOKEN_TO_BE_REPLACED

TSTT’s share purchase agreement, announced on 2 May 2017, to buy Massy Communications Ltd has provoked a great deal of sceptical or negative public comment. I will not attempt a critique of that deal since it is well beyond my scope: in any case, the basic details have not been disclosed. We have been told that the price is $255M and that the deal is conditional upon the approval of the Telecommunications Authority of T&T (TATT).

The second and third points will be covered in the next section. END_OF_DOCUMENT_TOKEN_TO_BE_REPLACED 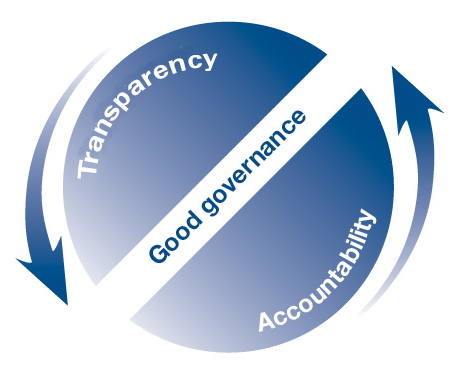 The PNM’s successful election campaign placed strong emphasis on the critical need to restore proper standards of Accountability, Transparency and Good Governance. That was a commendable and necessary stance in the face of widespread public disgust at the falling standards of morality in public affairs as experienced with successive political administrations.

The new PNM government was installed about a fortnight ago and we expect the 2016 budget to be delivered in about another fortnight, so this is a good time to set out our position. This column will be a simple list, with notes of what are the main priorities to be pursued with the new government in relation to our industry –

These are the main areas of concern which we would want properly addressed.