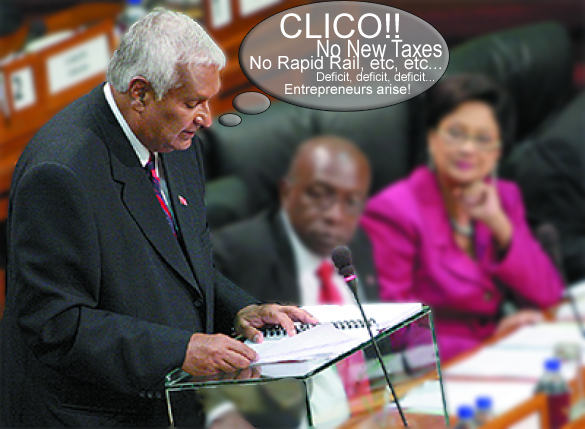 This was the inaugural budget for both the newly-elected People’s Partnership and its Finance Minister, Winston Dookeran.

The burning question for me in preparing these comments was the big one – “Is the Honeymoon over?”

In my view, the honeymoon for this new government will last about 6 months, given the sheer scale of the mess they have inherited.

There were real expectations aroused in the recent election campaign and the reduced revenues available to the State would have made the budget into a balancing-act, particularly when one considers the repeated promises of ‘No New Taxes’.

The main items on the property and construction aspects were –

In the next column, I will discuss the attempt to map out a new philosophy in this budget and the CL Financial/HCU bailout.

2 thoughts on “Property Matters: Some comments on the property and construction proposals of Budget 2011”